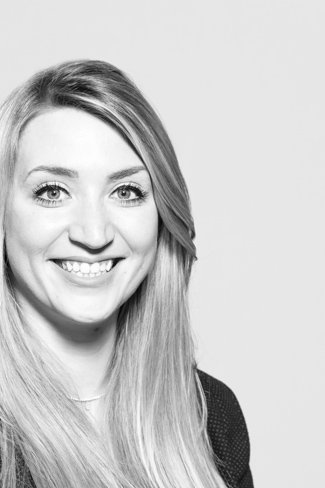 Gaëlle Leclerc-Aïn is a Senior Associate in the Employment Law, Pensions & Benefits practice of Arendt & Medernach. She specialises in employment, immigration and social security matters. She advises and assists employers on general employment, social security and immigration issues, and represents them before Luxembourg courts.

She has been a member of the Luxembourg Bar since 2016 and joined Arendt & Medernach in the same year.

Gaëlle is involved in the lawyers’ community in Luxembourg and abroad. She was a successful participant in several international pleading contests and currently serves as a representative member of the Luxembourg Young Bar Association (2019-2021).

She is involved in the international Terralex network as an expert in labour law.