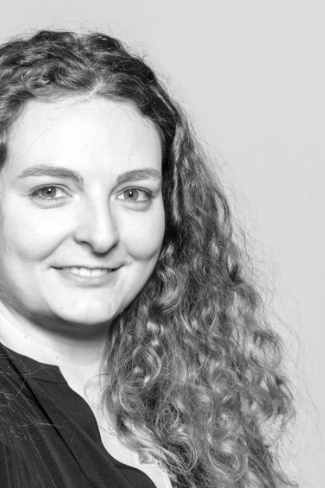 Maria Grosbusch is a Senior Associate in the Corporate Law, Mergers &Acquisitions practice of Arendt & Medernach. She advises private equity firms as well as private and listed companies on a wide range of domestic and international transactions, including mergers and acquisitions, disposals, joint ventures and reorganisations with a focus on corporate law, corporate governance, corporate finance and transactional business law.

She joined Arendt & Medernach as advisor in April 2015 and has been a member of the Luxembourg Bar since December of the same year (as avocat à la Cour since October 2018).

Maria further teaches general corporate law at the Luxembourg Chamber of Commerce since 2019.

She is involved with several arbitration related initiatives, both internationally and in Luxembourg, in particular through her position on the board of the Luxembourg Arbitration Association, as well as within the firm.