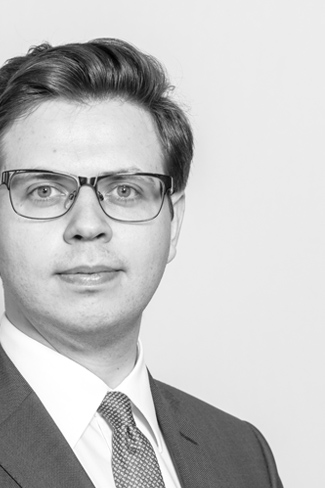 Blazej Gladysz-Lehmann is a Senior Associate in the Corporate Law, Mergers & Acquisitions practice of Arendt & Medernach. He advises clients on local and international transactions, including mergers and acquisitions, reorganisations as well as the setting up and structuring of companies and other joint ventures in Luxembourg.

He focuses specifically on the sector of space, telecommunications and new technologies.

He was admitted to the Luxembourg Bar in 2015.

Prior to joining Arendt & Medernach, he worked for several law firms based in Paris (France) and Wroclaw (Poland), as well as in the legal department of SES Astra in Luxembourg.

Blazej is also a member of the Space Generation Advisory Council.

Blazej was awarded “Rising Star” status by IFLR1000 (the guide to the world’s leading financial and corporate law firms) for his expertise in Luxembourg.