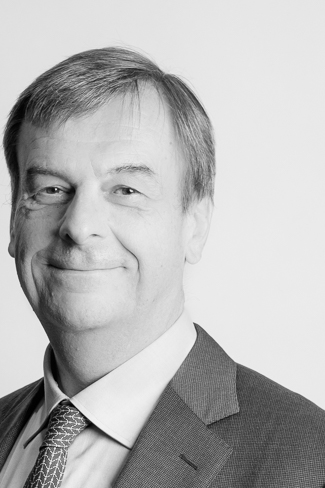 Louis Berns is the Partner in charge of the Employment Law, Pensions & Benefits practice of Arendt & Medernach.

He was a lecturer in labour law at the Université du Luxembourg as well as with the Ministry of Justice for 24 years.

Louis Berns holds a Master's degree in law from the Université Robert Schuman de Strasbourg (France) as well as a degree from the Institut d'Administration des Entreprises (IAE), Strasbourg.


Changes as of 1 January 2021: increase of the minimum wage and provision of financial assistance to companies 30/12/2020