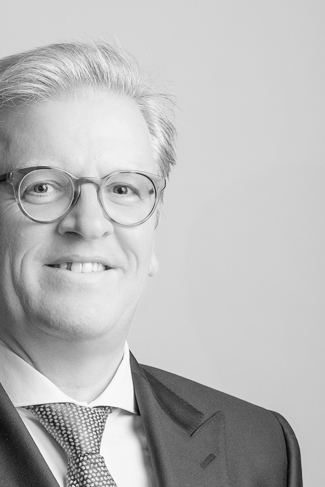 Eric Fort is a Partner in the Tax Law and Private Clients practices of Arendt & Medernach. He advises on both national and international tax issues. He has substantial experience in real estate, private equity, private wealth structuring and finance transactions. Eric was Head of the firm’s New York office from 2017 to 2021, where he gained deep knowledge of the US and greater North-American markets.

He has been a member of the Luxembourg Bar since 1996.

He was the chair of the Luxembourg branch of the International Fiscal Association, where he was appointed as national co-reporter for the annual congresses in 1997, 1999, 2003, 2006 and 2012.

Eric was a lecturer in International Tax Law at the Université de Luxembourg, and has been a frequent speaker at tax seminars in Luxembourg and abroad.

Prior to joining Arendt & Medernach, he worked in the tax department of one of the Big Four firms in Luxembourg.

Eric holds a Master's in Law from the Université Catholique de Louvain (Belgium) as well as a postgraduate degree in Finance and Accountancy from the ISC Saint Louis, Brussels (Belgium).

Eric is a recommended tax lawyer in the major league tables, including Best Lawyers, Legal 500 and Chambers Europe.