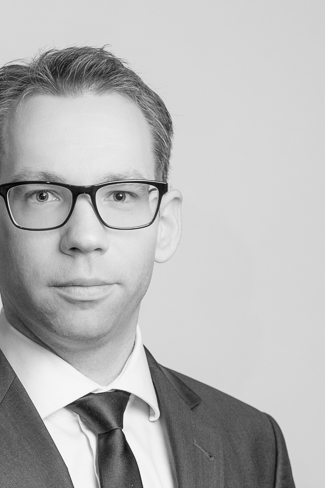 Dr. Frank Brülin is a Counsel in the Investment Management practice of Arendt & Medernach.

Since 2011 he has been a member of the Düsseldorf Bar (Germany) and has been admitted by the Luxembourg Bar to practice in Luxembourg under his German professional title. Between 2006 and 2009 he gained experience in the field of investment funds by working as an advisor with Arendt & Medernach.

Dr. Frank Brülin is a lecturer at the University of Trier (Germany). He is also a member of several working groups of the Association of the Luxembourg Fund Industry (ALFI) and a member of the German-Luxembourg Lawyers’ Association.

Frank studied law in Trier (Germany) and London. He holds the German first and second state exam in law. He obtained a PhD in law (Dr. iur.) from the Free University of Berlin for a thesis on mergers of investment funds. In his thesis, he analyses and compares the Luxembourg and German merger rules under UCITS III and the merger rules of the UCITS IV Directive.