works from private and corporate collections

works from private and corporate collections

The uncommon oeuvre of Francesca Woodman (1958-1981) – around 800 photographs she created as a very young artist, composed of self-portraits, nudes and figures suspended in space-time – is a testimony to her firm grasp of photography as a biographical act. Her small format, black and white photographs are pervaded by a certain fragmentation of the body, constant hesitation in time, and uncertainty in space that rocked conventional photographic representation. Woodman sought out the beauty of places dilapidated, abandoned and strange, creating tension between her bare, fragile and fragmented body and the slivers of space in which her form unfurls, in a kind of silent performance. With intuition, but also with purpose, she explored the power of the constructed image, the magic of mise en scène, which she used to express strangeness, alienation and isolation. Shifted and recreated, these realities become small works of narrative fiction that make the body, the artist’s object and subject alike, appear and disappear.

The biography of the artist

More than forty years after her death and despite the brevity of her career, Francesca Woodman has become a legend of photography. Her work features in prestigious collections across the United States and Europe.

The subjects and themes

It’s that fragility, as well as the deconstruction, the fragmentation, of the body that often appear in her work. 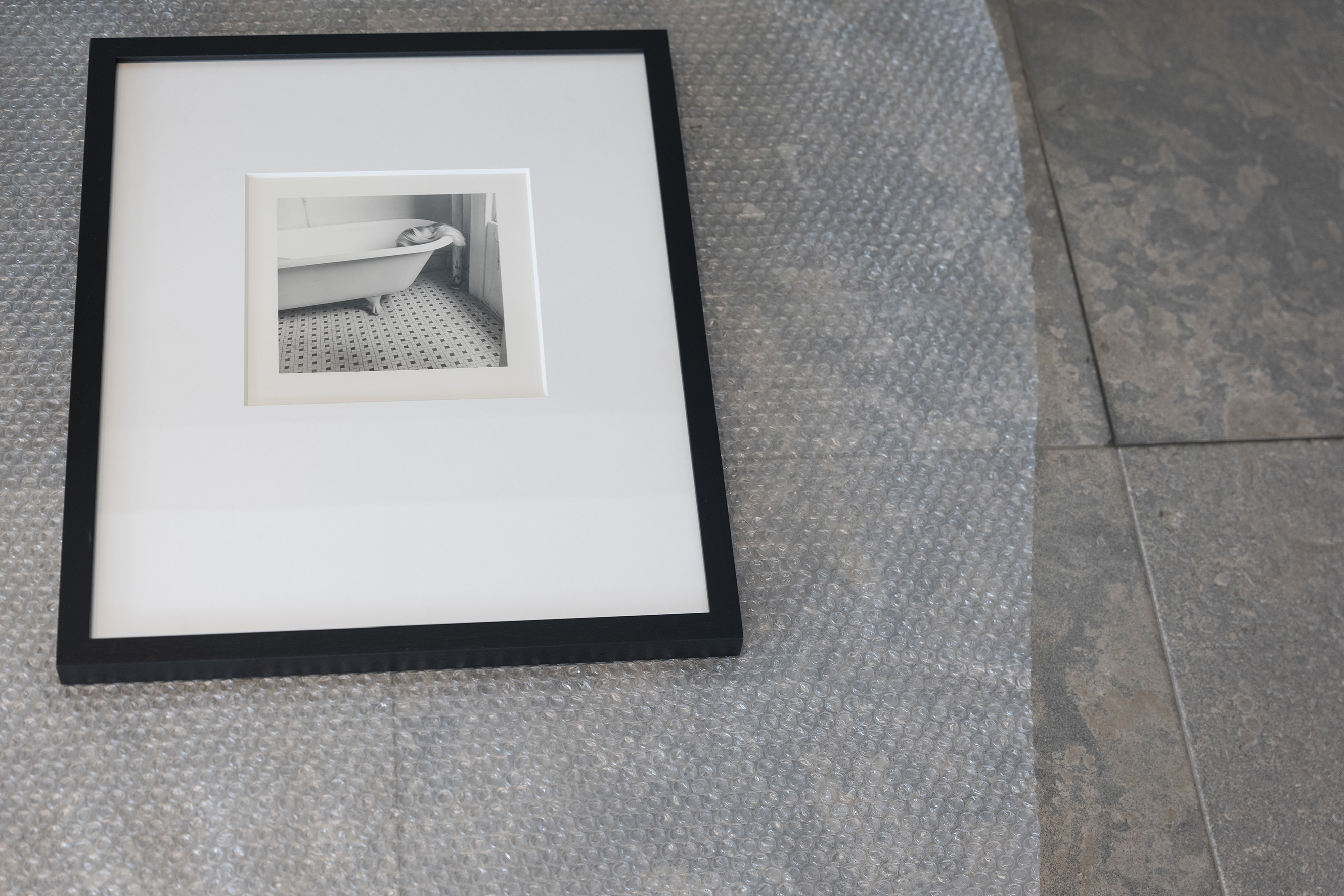 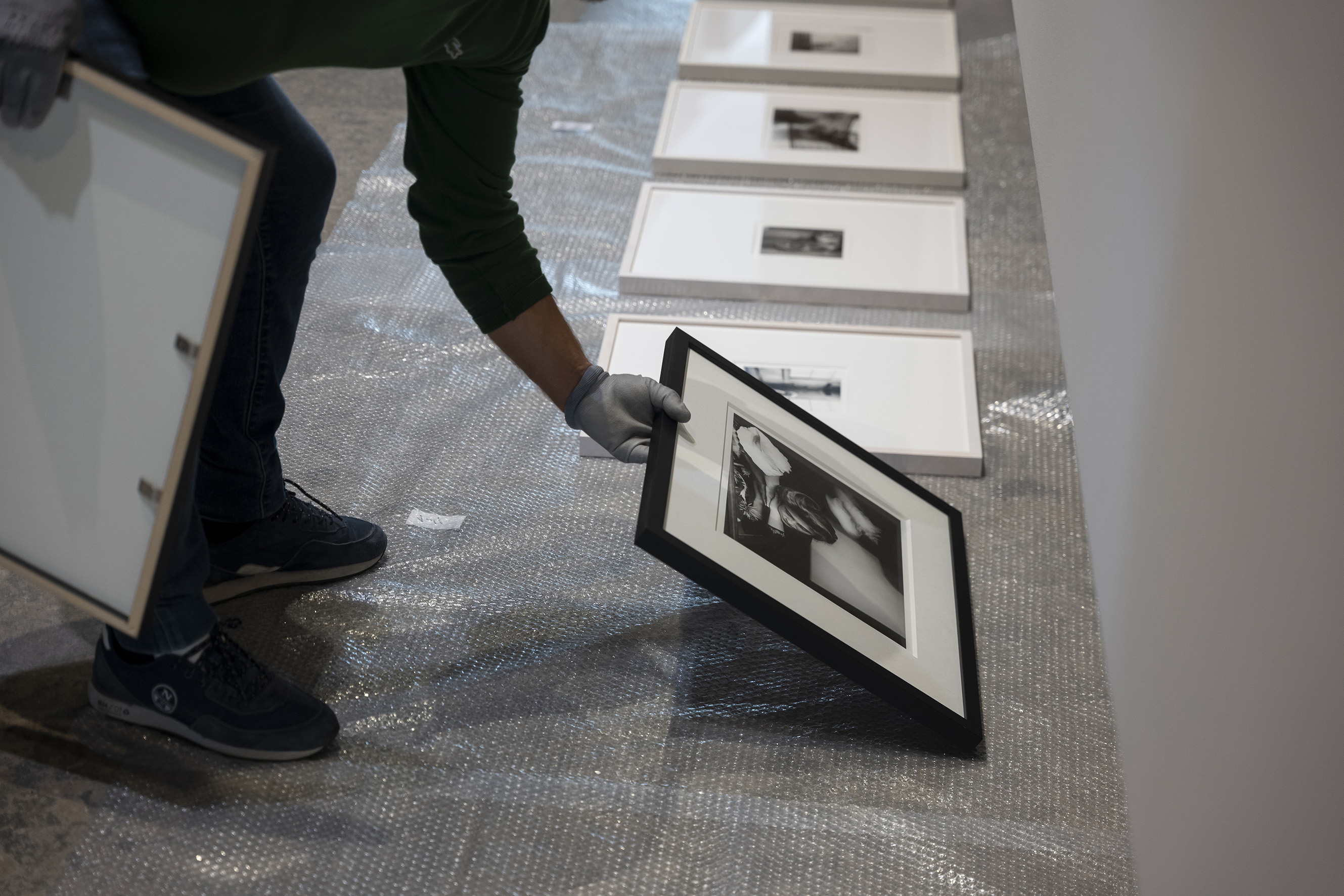 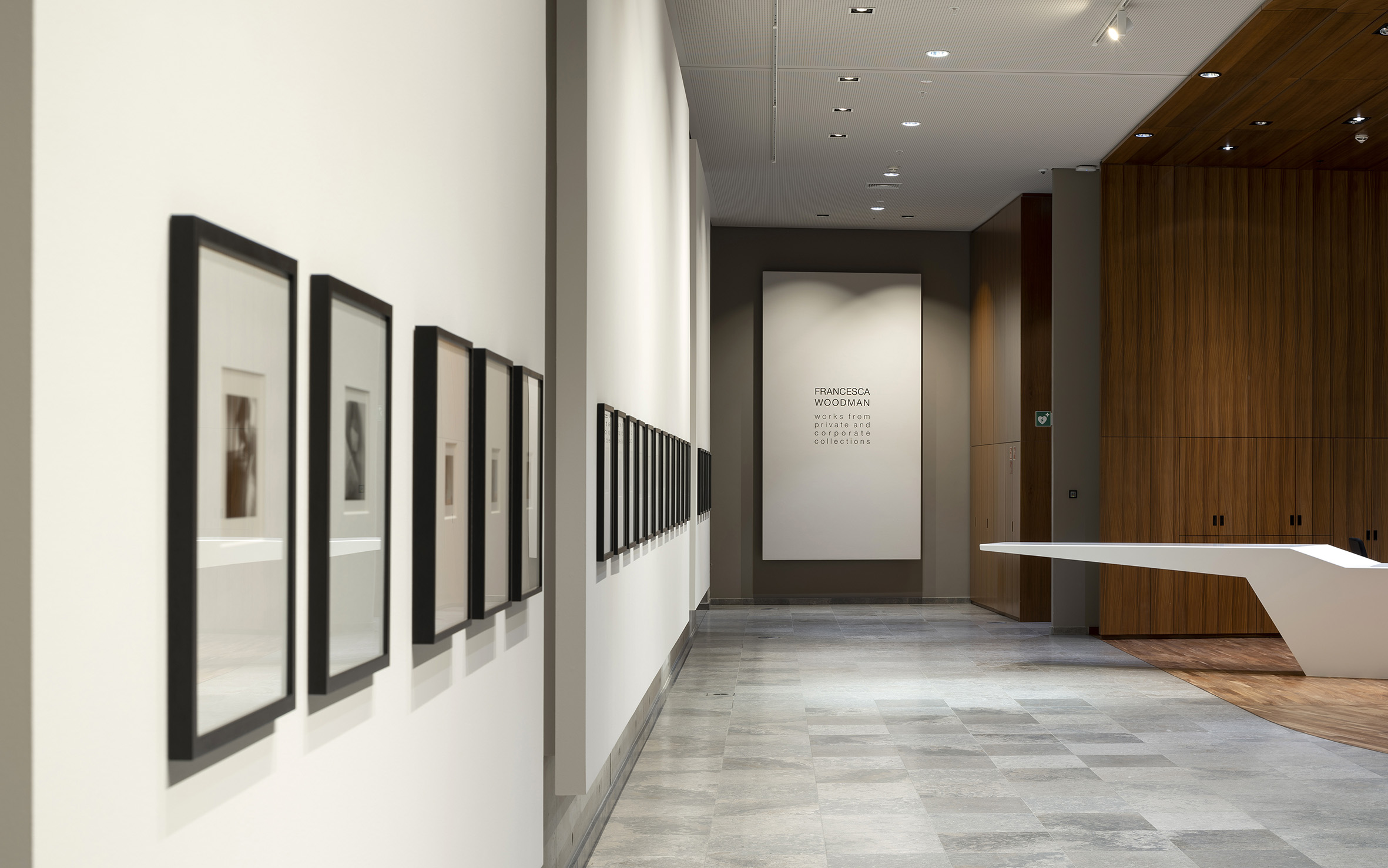 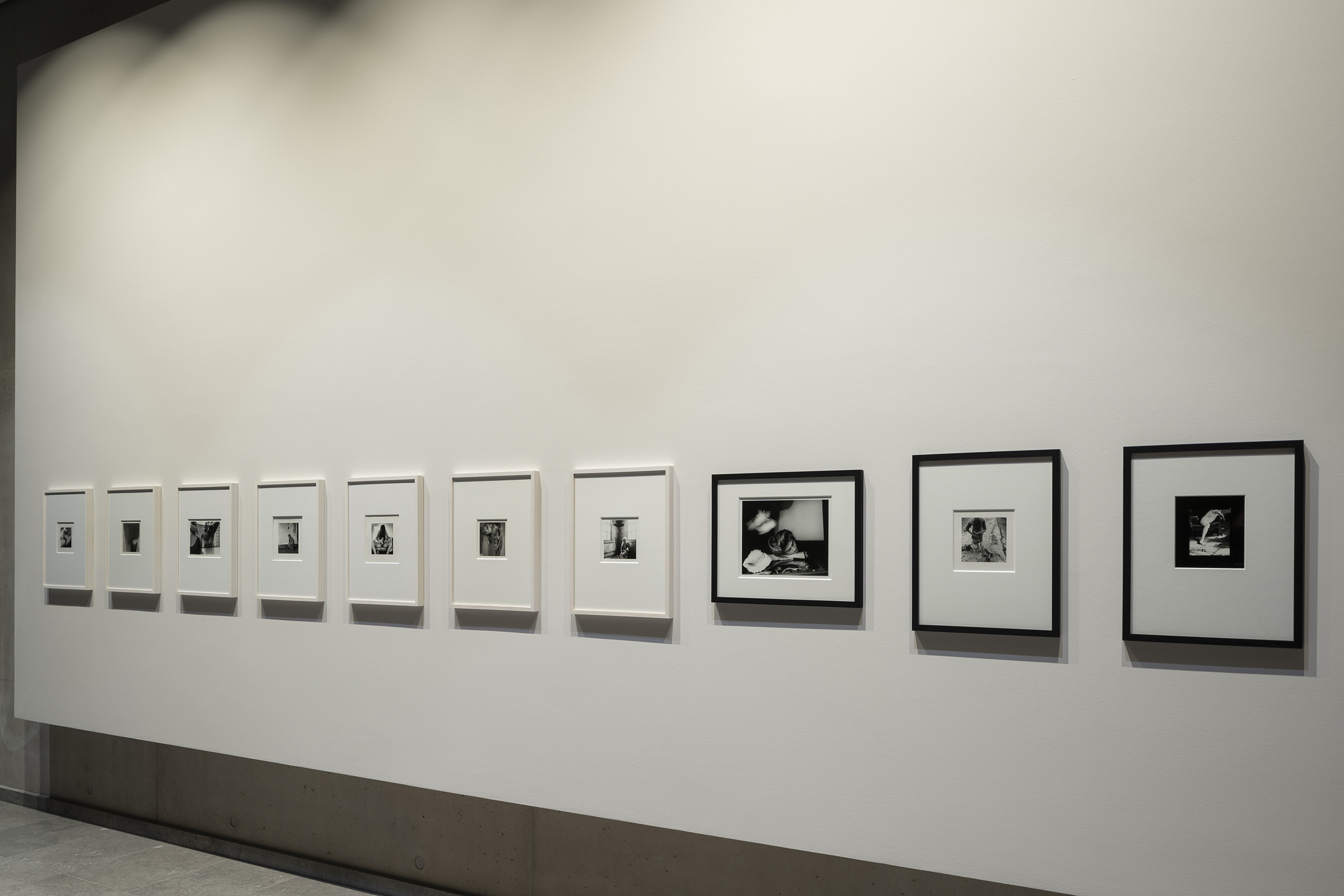 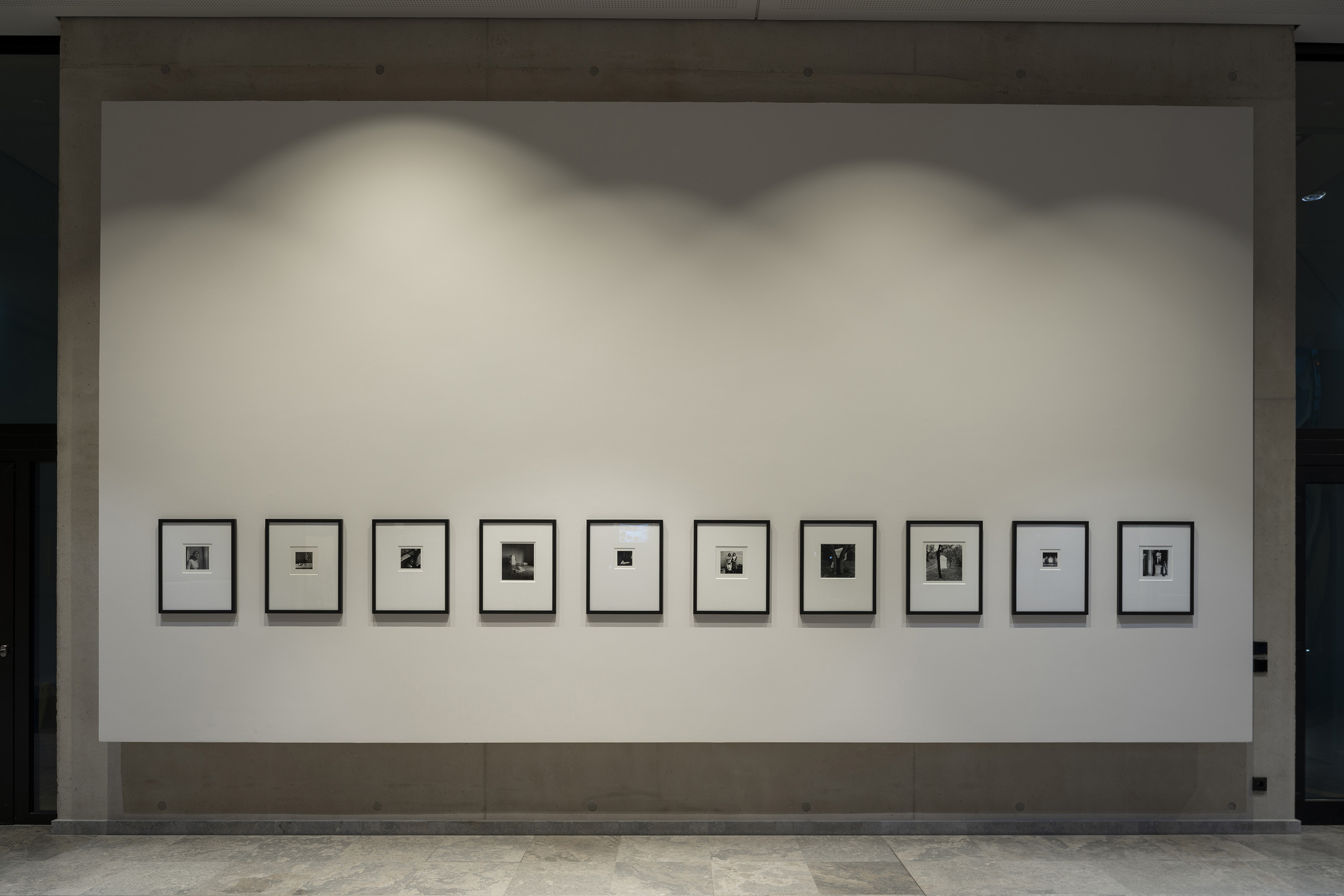 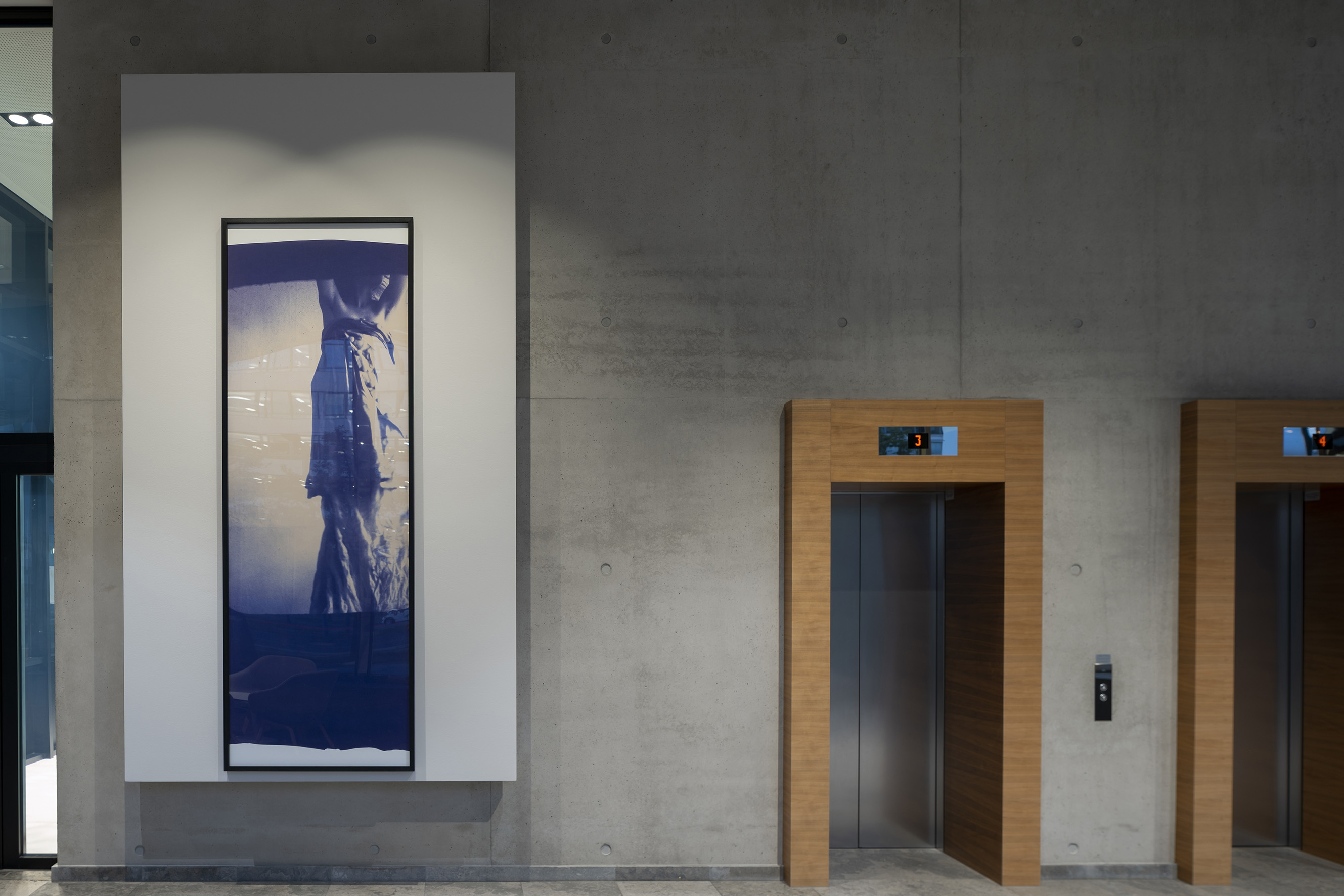 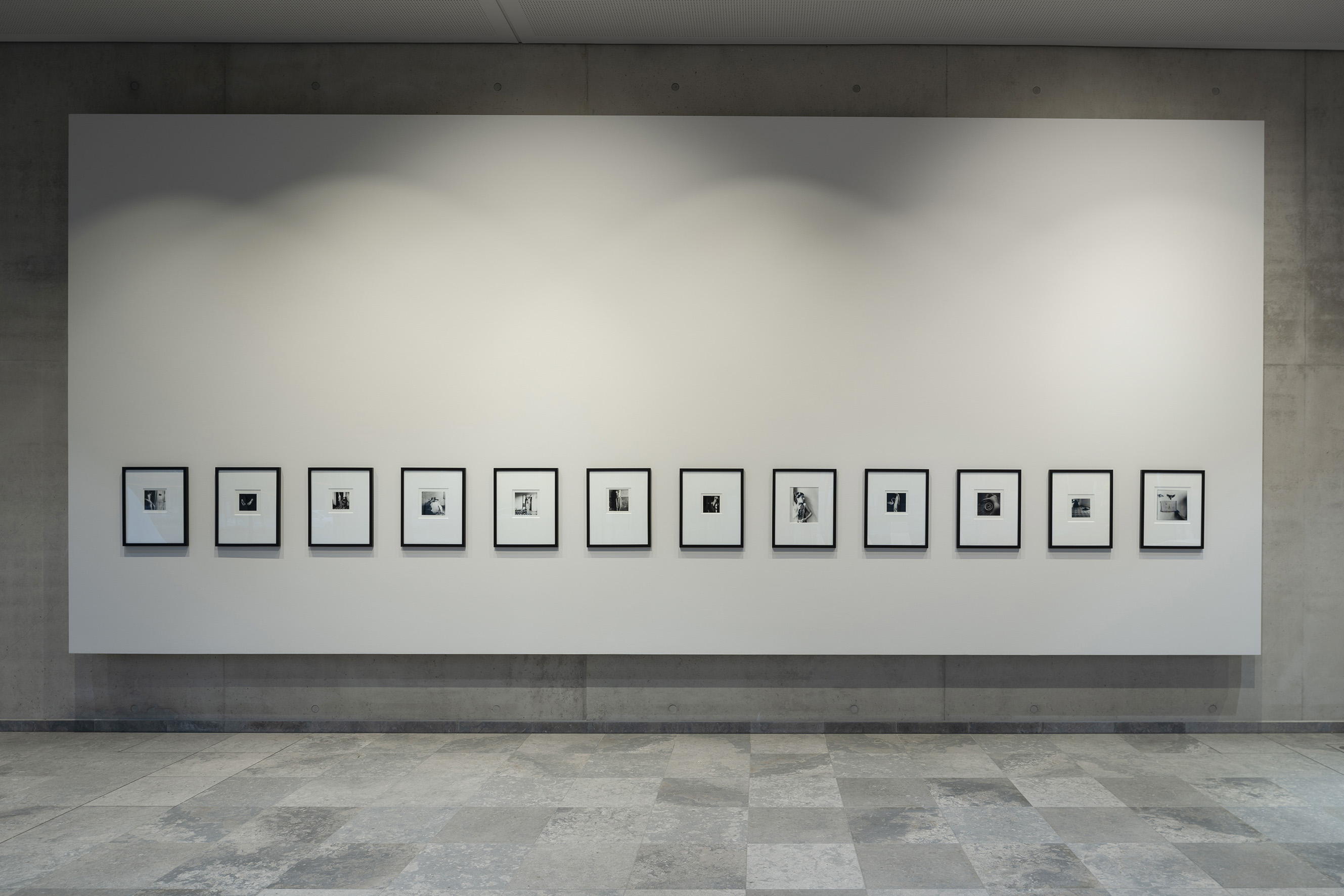 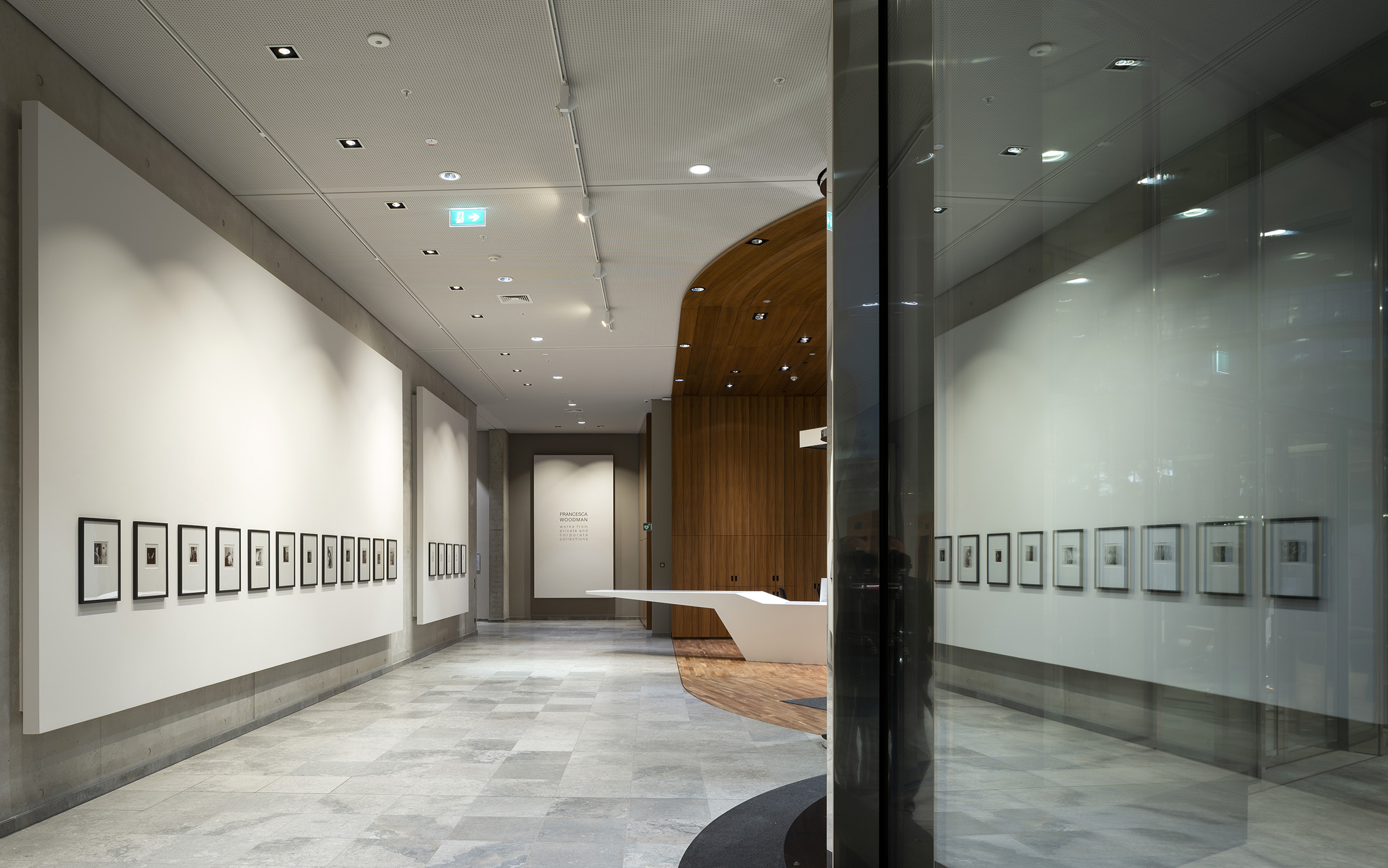 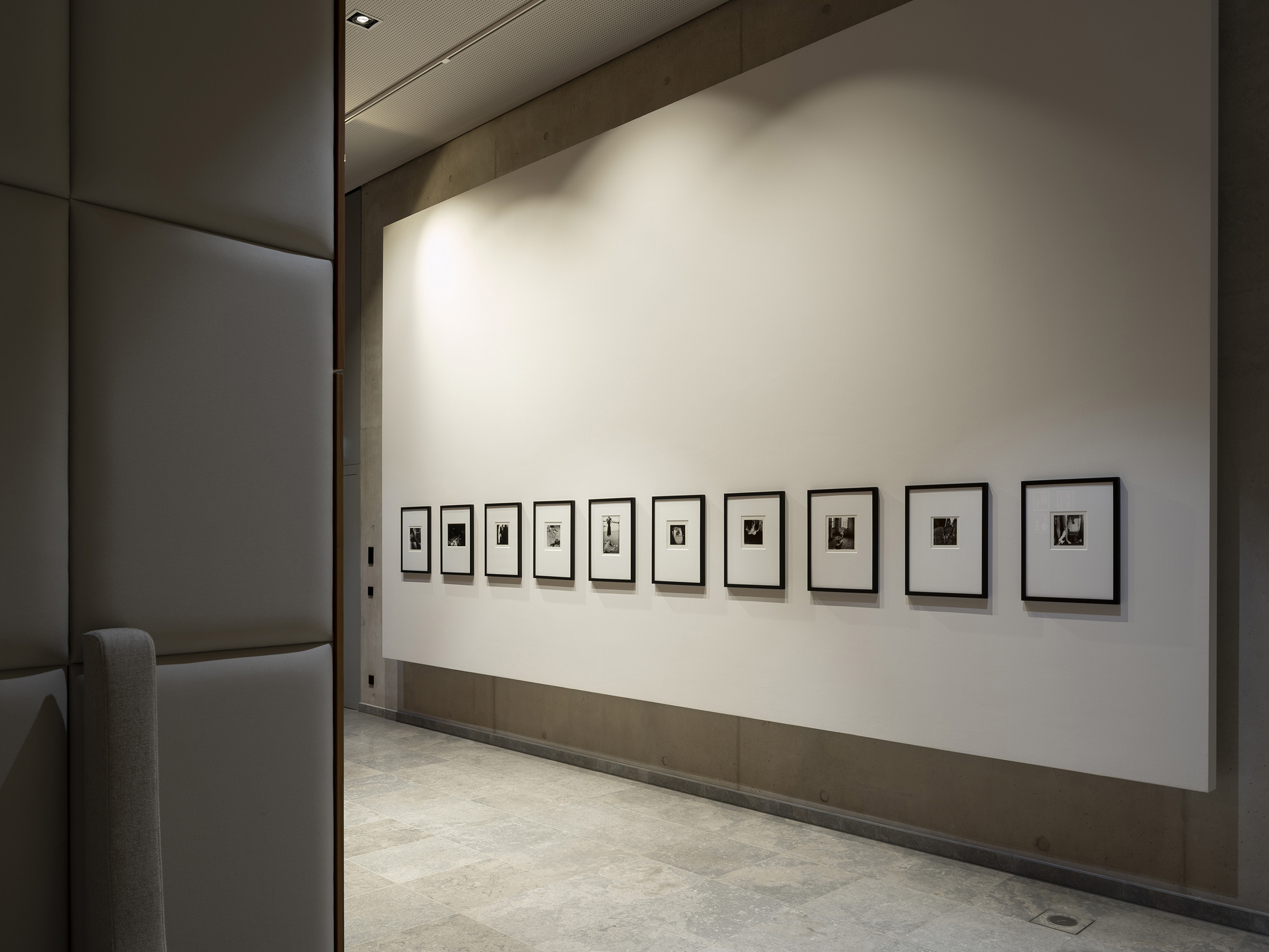 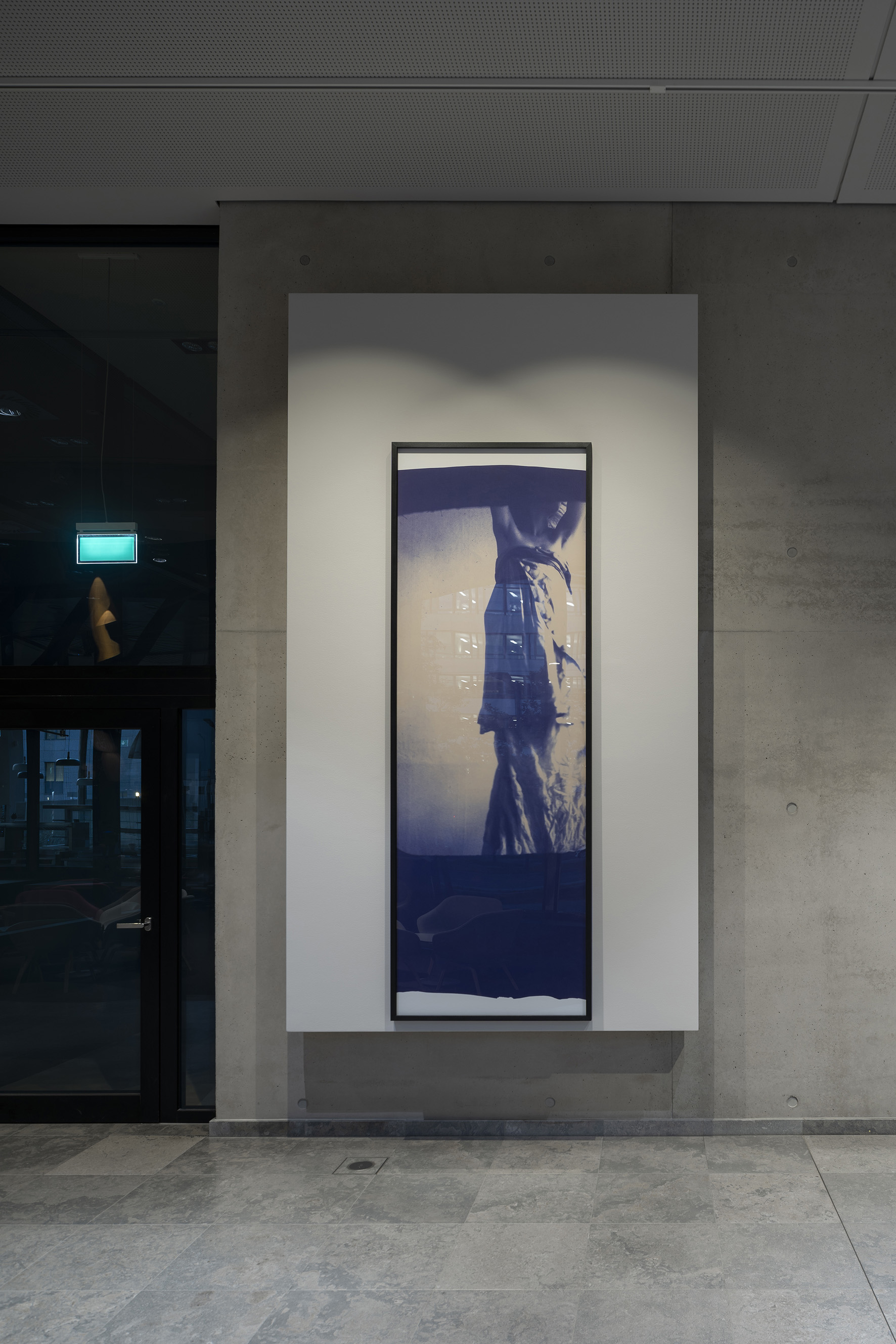 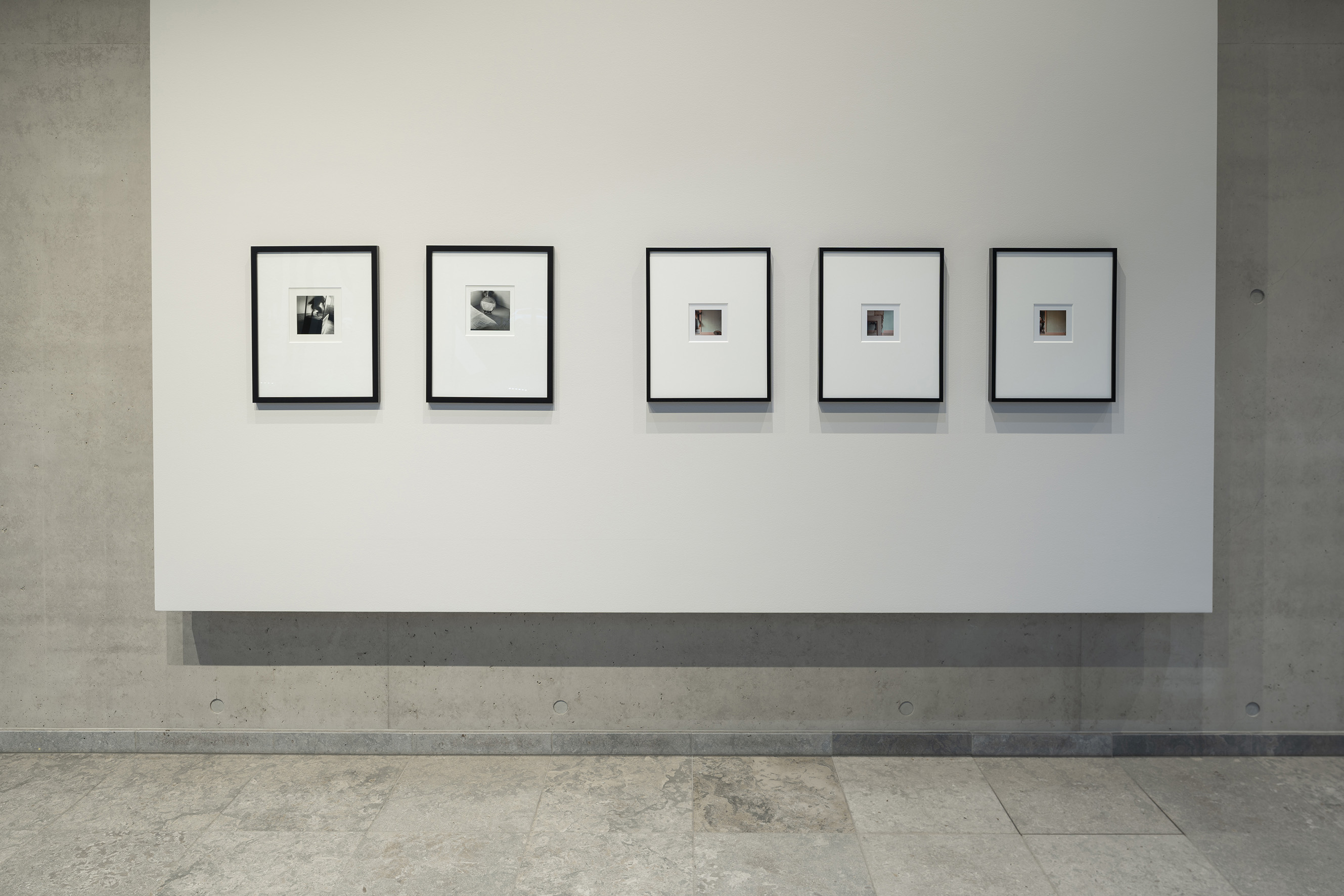 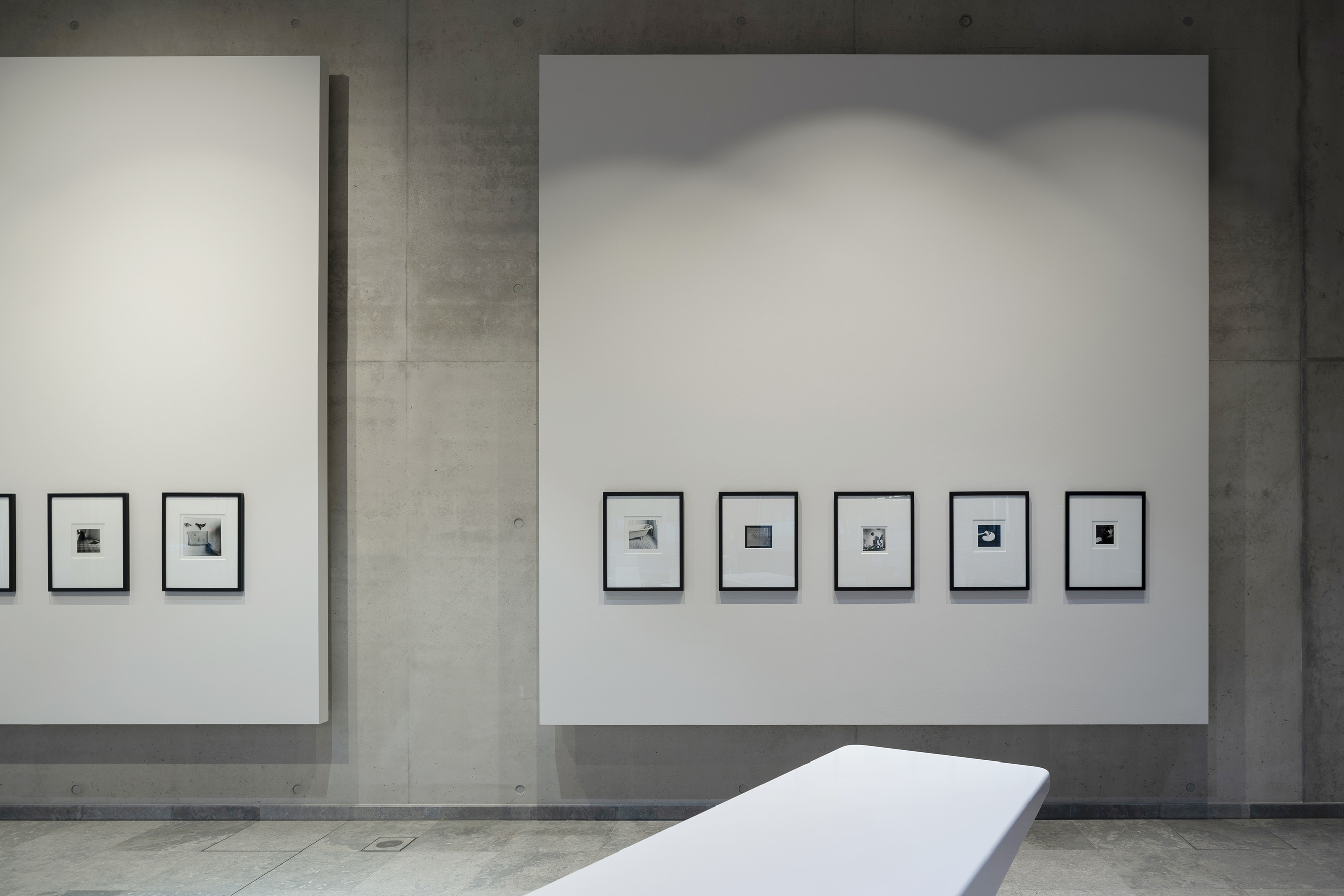