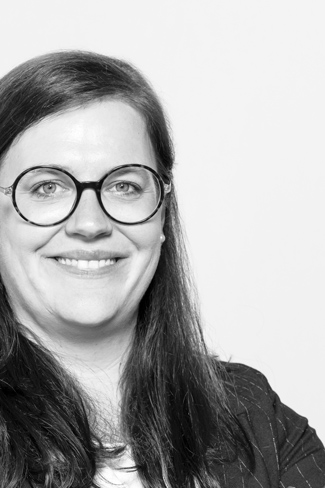 Stéphanie Weydert is a Counsel in the Corporate Law, Mergers & Acquisitions practice of Arendt & Medernach where she specialises in corporate law, advising domestic and multinational companies, including regulated entities such as financial institutions and insurance companies in the structuring, financing and implementation of domestic and cross-border mergers and acquisitions, joint ventures and other corporate reorganisations. She also specialises in advising non-profit associations and foundations.

Stéphanie is also responsible for the development and implementation of corporate related knowledge management projects and initiatives within the Corporate Law, Mergers & Acquisitions practice area.

She has been a member of the Luxembourg Bar since 2011 and a notary candidate since 2012.

In 2013/2014, she served on the committee of the Conférence du Jeune Barreau de Luxembourg (Luxembourg Young Bar Association).