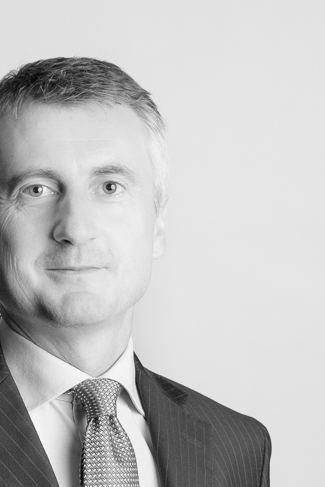 François Warken is a Partner in the Finance & Capital Markets practice of Arendt & Medernach. He specialises in securities laws as well as in capital markets and stock exchange regulation where he advises on all aspects of debt and equity capital markets transactions.

François Warken is a member of the Financial Markets Committee of the Luxembourg Bankers’ Association (Association des Banques et Banquiers Luxembourg). He also was a member of the Capital Markets Committee with the Commission de Surveillance du Secteur Financier (CSSF), the regulatory authority of the financial sector in Luxembourg. He further participated in various ad hoc interpretation groups on securities law matters established by the CSSF..

He is also a member of the International Fiscal Association (IFA).

Prior to joining the Luxembourg Bar, he worked with one of the Big Four firms in Luxembourg.
François Warken holds a Master's degree in law from the Université Robert Schuman, Strasbourg (France).