Back Arendt Our people Jean-Marc Ueberecken 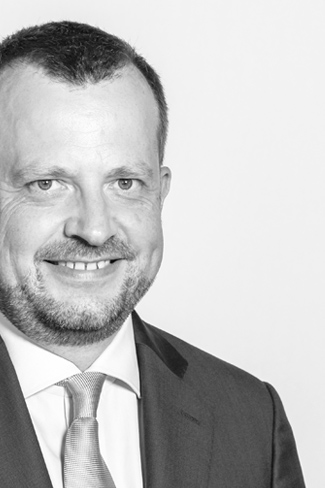 Jean-Marc Ueberecken is the Managing Partner of Arendt & Medernach.

He is a corporate law and mergers & acquisitions partner by trade, with wide experience in the provision of advice to multinational corporations, major commercial companies and ambitious domestic entrepreneurs in connection with mergers and acquisitions, complex multi-jurisdictional corporate restructurings, change of control transactions including tender and exchange offers, acquisitions and sales of companies, joint ventures, as well as voluntary or forced liquidations.

Jean-Marc Ueberecken holds a Master's degree in law (Licence en droit) from the Université Catholique de Louvain (Belgium), as well as a Master of Laws degree (LL.M.) in banking and finance law from the King's College London (U.K.).

Arendt & Medernach’s Dubai office opened ten years ago and we are now reinforcing our Dubai based team. Emmanuelle Entringer has been appointed as Head of our Dubai office.