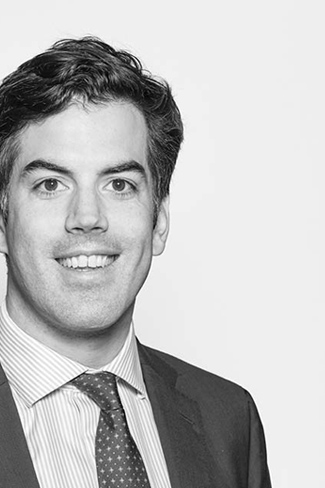 Philippe Harles is a Partner in the Corporate Law, Mergers & Acquisitions and Finance & Capital Markets practices of Arendt & Medernach.

He has been a member of the Luxembourg Bar since 2014 and joined Arendt & Medernach in the same year.

Philippe is involved in the lawyers’ community in Luxembourg and abroad. He was treasurer of the Luxembourg Young Bar Association (2014). He currently serves as an officer of the Young Lawyers’ Committee of the IBA.

He holds a Master's degree in law (Licence en droit) from the Université Libre de Bruxelles (Belgium) and also a Master of Laws degree (LL.M.) in corporate and securities law from the London School of Economics (UK). Philippe participated in an exchange program with Bocconi University.