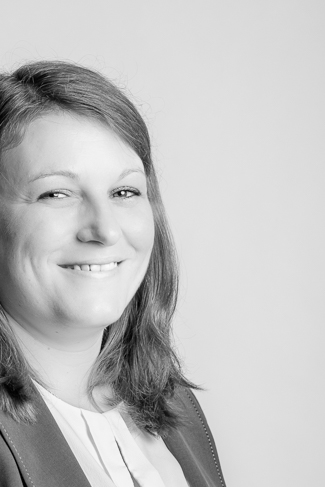 Julie Doll is Head of Paralegal Team in the Corporate Law, Mergers & Acquisitions practice of Arendt & Medernach: before joining the Paralegal Team, she specialised in corporate law, advising multinational companies in structuring and financing mergers and acquisitions, on corporate reorganisations and refinancings, and on transactional business law in general.

She has been a member of the Luxembourg Bar since 2006.

Before joining Arendt & Medernach in January 2016, she worked as a manager within a big four firm for three years, as well as manager with a domiciliation company for two years and also worked for five years as a corporate lawyer in Luxembourg.

She holds a Master’s degree in German and French business law from the Université de Droit of Metz (France) and the Centre Juridique Franco-Allemand of Saarbrücken (Germany).