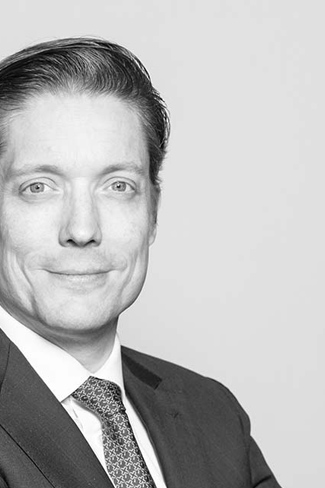 François Deprez is a Partner in the Corporate Law, Mergers & Acquisitions practice of Arendt & Medernach. He advises asset managers from the private equity and real estate industry, as well as other investors, on the structuring of international transactions, corporate finance, mergers and acquisitions. He also advises on the reorganisation and setting up of company structures in Luxembourg.

François was seconded to the New York office of Arendt & Medernach between December 2010 and June 2012, where he provided corporate advice to US clients in connection with the acquisition, disposal and restructuring of businesses and assets.