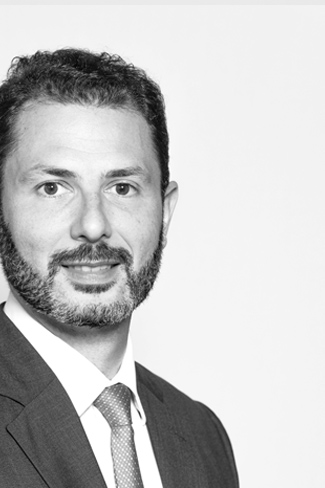 Paschalis Paschalidis is a Counsel in the Litigation & Dispute Resolution practice of Arendt & Medernach.

He acts as counsel in commercial and investment treaty arbitrations under a variety of arbitral rules (including ICSID, SCC, ICC and UNCITRAL) as well as arbitrator. He also acts before the courts of EU Member States and the Court of Justice of the European Union.

In 2022, Paschalis was included in the Panels of Arbitrators of the Shenzhen Court of International Arbitration and of the China International Economic and Trade Arbitration Commission, as well as in the European Commission’s List of Candidates suitable for Appointment as Arbitrators in dispute settlement panels under the EU’s trade and investment agreements.

Before joining Arendt & Medernach, Paschalis served as référendaire for First Advocate General Melchior Wathelet at the Court of Justice of the European Union, a senior associate in the international arbitration practice of a major US law firm and counsel in a major European law firm specialised in international dispute resolution.

As of September 2021, Paschalis is also an Associate Professor of Law at the University of Lyon III “Jean Moulin”. He is a member of the Board of the Luxembourg Arbitration Association (LAA) and of the ICC Young Arbitrators Forum (ICC YAF).

Paschalis is a member of the Luxembourg Bar and the Thessaloniki Bar.