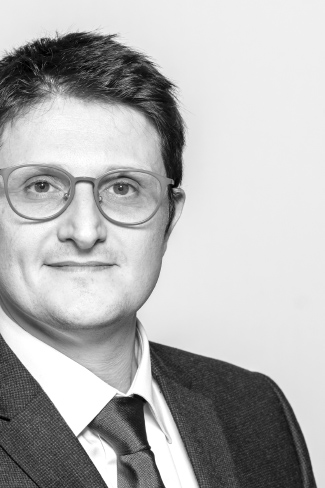 Benoit Champon is a Counsel in the Private Equity & Real Estate practice of Arendt & Medernach.

He advises sponsors on the formation and raising of alternative investment funds (AIFs), including private equity, real estate, infrastructure, venture capital and debt funds. He also advises clients in relation to their primary investments in AIFs and has very broad experience in private equity secondary transactions, on both the buyer’s and the seller’s side.

Benoit has been a Solicitor of England & Wales since 2012 and was admitted to the Paris Bar (France) in 2008.

Prior to joining Arendt & Medernach, Benoit worked for international law firms and was based in Paris, London and Singapore. He also acted as in-house legal counsel for asset managers located in Paris and London.