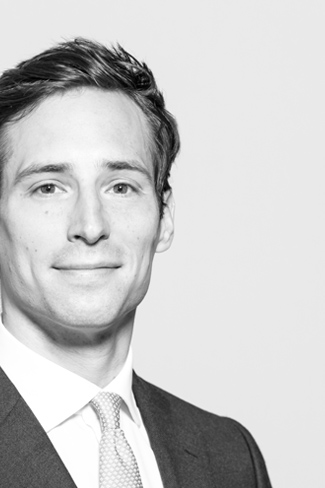 Charles Ries is a Senior Associate in the Corporate Law, Mergers & Acquisitions and the Capital Markets practices of Arendt & Medernach.

He specialises in corporate law and advises domestic and multinational companies, including financial institutions and insurance companies, as well as private equity and real estate funds on the structuring, financing and implementation of domestic and cross-border mergers and acquisitions, joint ventures, and other corporate reorganisations.

He has been a member of the Luxembourg Bar since 2017, and joined Arendt & Medernach in the same year.

Charles has been involved in the lawyers’ community in Luxembourg for a number of years, and served as secretary of the Luxembourg Young Bar Association (Conférence du Jeune Barreau de Luxembourg) between 2017 and 2019.