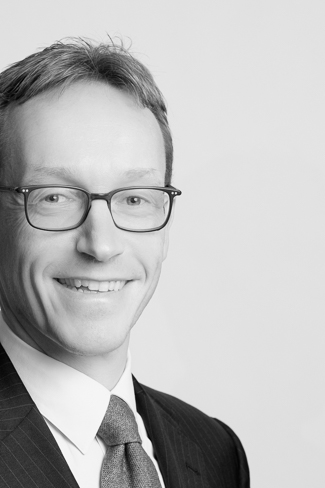 Philippe-Emmanuel advises a wide range of public and private clients, both nationally and internationally, on EU and competition law and sectoral regulation. He represents them before regulatory authorities and the EU and national courts.

In addition, he is a member of several high-level Committees within the Luxembourg financial sector and of the Comité Français de l’Arbitrage.

Having qualified as a lawyer in Belgium, he is currently a member of the Luxembourg Bar.

Prior to joining Arendt & Medernach, he was Legal Secretary at the European Court of Justice and previously worked as a lawyer at the law firm de Bandt, van Hecke et Lagae in Brussels (now part of the Linklaters network).

In 2009, he published the first edition of a book on European Union Banking and Financial law (“Droit bancaire et financier européen”, Larcier). The 2nd edition of the book was published in 2016. He is also the author of numerous articles and books on EU law (mainly competition and banking and financial law), private international law, company law and arbitration law. He also regularly presents at conferences on EU and competition law matters.


AML V & register of beneficial owners: a public access feature found to be invalid by the CJEU 24/11/2022