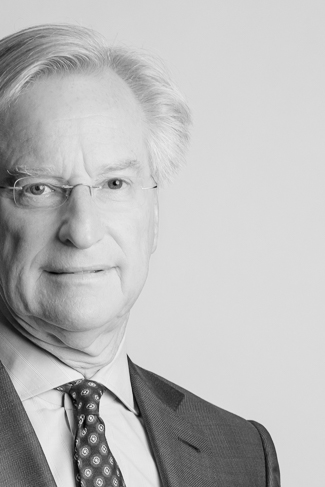 Paul Mousel is a Founding Partner of Arendt & Medernach. He is a member of the Banking and Financial Services practice where he specialises in securities law, regulatory matters involving banks, investment firms, insurance and reinsurance companies as well as all aspects of organisation, reorganisation, mergers & acquisitions and liquidation of financial institutions.

He has been a member of both the Luxembourg and Brussels Bar since 1978.

He has been reader of general jurisprudence and financial law at the Université du Luxembourg since 1984.

Prior to joining Arendt & Medernach, he was assistant-counsel at the Chamber of Commerce and Arbed (now Arcelor Mittal), the Luxembourg steel conglomerate.

Paul Mousel holds a Master's degree in law from the Université Libre de Bruxelles (Belgium), as well as a degree in business law from the same university.