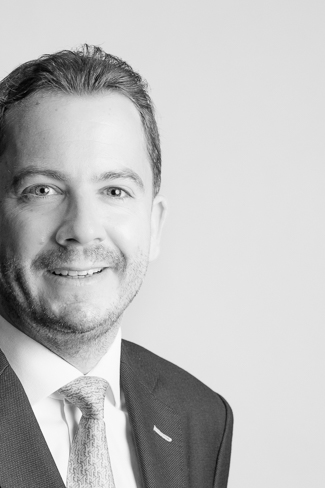 Glenn has also acquired over the years considerable knowledge and expertise in the regulatory framework relating to the combat against money laundering and terrorist financing as well as in handling various types of litigation and customer complaint matters involving banks and investment firms.

He has participated in a number of working groups of the Commission de Surveillance du Secteur Financier (CSSF), the regulatory authority of the financial sector in Luxembourg, and the Luxembourg bankers’ association (ABBL) on various regulatory matters (such as MiFID I, II, PSD, etc.). Glenn is also a member of the Legal Affairs Committee as well as of the Professional Obligations Committee of the ABBL.

He is a guest lecturer at the University of Paris I (Panthéon-Sorbonne) for the Master II degree in banking and financial law, at the University of Luxembourg for the Master II degree in European banking and financial law as well as in contract law in the context of the Luxembourg bar exam. Glenn is also the author of various publications.

He has been a member of the Luxembourg Bar since 2001.

In Chambers Europe 2018 legal guide, clients characterise Glenn as “extremely diligent and hands-on”, adding: ”if you leave something with Meyer, you know it's getting done”. In the 2019 edition he is again lauded by clients, who describe him as "a specialist and a trusted advisor." He is mentioned as “Highly regarded” in IFLR 1000 2018. He is considered by clients as a “key figure” of the Banking & Finance sector in the Legal 500 2017 guide, as well as “reactive and practical”. Glenn Meyer is also recommended in the Legal 500 2018 edition for his ‘in-depth analysis’ of banking and finance litigation.