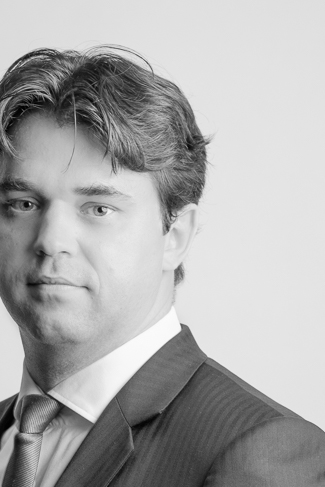 Vincent Mahler is a Partner in the Tax Law practice at Arendt & Medernach and Head of the Paris Tax Desk.

He advises on both national and international tax issues, focusing on the tax aspects of unregulated and regulated real estate structures as well as private equity and finance transactions.

Vincent Mahler was seconded to the New York office of Arendt & Medernach from June 2014 to June 2015 with a view to overseeing the Tax Desk. In this respect he assisted North American clients who are considering investing through Luxembourg and also dealt with other Luxembourg tax issues that North American clients might have, including the restructuring, acquisition and disposal of businesses or assets.

He is a member of the Luxembourg Bar (since 2011) and the International Fiscal Association (IFA). He is also a contributor to the Luxembourg IFA publications.

Vincent Mahler is a regular speaker at national and international conferences.

Prior to joining Arendt & Medernach in January 2007, he was a student-researcher in International Tax Law at the University of Strasbourg (France) over a period of three and a half years.

Vincent Mahler holds a Master’s degree in business law and a doctorate degree in International Tax Law from the University of Strasbourg (France).


Arendt assisted Vinci in the acquisition of a 29.99% stake in Grupo Aeroportuario del Centro Norte 20/12/2022