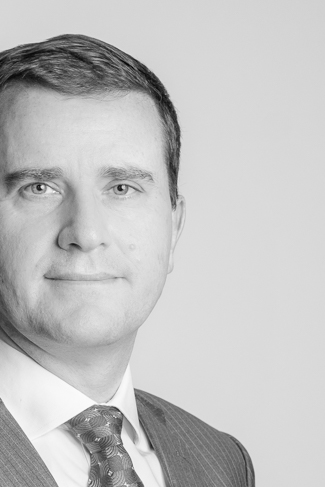 Thierry Lesage is a Partner in the Tax Law practice of Arendt & Medernach. He advises on both national and international tax issues. He is active on private equity, real estate and finance transactions.

Prior to joining Arendt & Medernach, he worked as a tax manager with one of the Big Four firms and as head of the corporate tax department with a bank in Luxembourg.

He is the co-author of the Luxembourg chapter of the International Guide to the Taxation of Holding Companies published by the IBFD (Amsterdam).

Thierry Lesage is recommended as tax lawyer in the major league tables including Best Lawyers, Legal 500 and Chambers Europe.