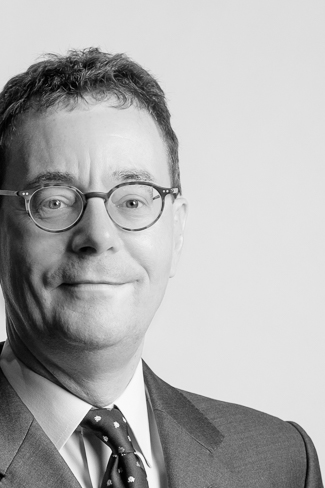 François Kremer is a Partner in the Litigation & Dispute Resolution practice of Arendt & Medernach. He specialises in international litigation, in particular in the fields of asset tracing, white-collar crime and corporate disputes.

He is approved as a mediator at the Civil and Commercial Mediation Centre.

He is also Honorary Consul-General of Thailand in Luxembourg.

François Kremer holds a Maîtrise en Droit des Affaires from the Université Paris I Panthéon-Sorbonne (France) as well as a Master of Laws degree (LL.M.) from the London School of Economics and Political Science (U.K.).

In the latest Chambers Europe legal guides, interviewees hold François Kremer in high regard for his litigation skills, admiring him as an "outstandingly analytical" lawyer, with one source painting him as “one of the best litigators in Luxembourg" with a "very strong track record and reputation”. Spotlighted in the Legal500 guide’s “Hall of Fame” section, he is also considered to be a “superb” team head by his clients. Finally yet importantly, his peers have recognised him several years in a row as Thought Leader in the fields of Litigation and Asset Recovery in the latest Who’s Who Legal guides.


AML V & register of beneficial owners: a public access feature found to be invalid by the CJEU 24/11/2022