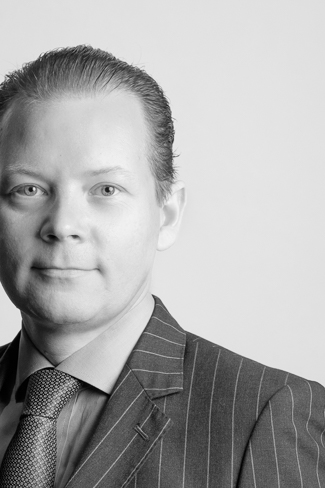 Alain Goebel is a Partner in the Tax Law practice of Arendt & Medernach where he advises an international clientele on the tax and transfer pricing aspects of Luxembourg and cross border transactions, in particular corporate reorganisations, acquisitions and financing structures.

He was a lecturer in business taxation at the University of Luxembourg from 2009-2016 and is a regular speaker at tax seminars. He has published several papers on tax law, including national reports for IFA and AIJA, and is co-author of the Luxembourg chapter of the International Guide to the Taxation of Holding Companies published by the IBFD (Amsterdam).

Alain Goebel holds a Master's degree in business law and a postgraduate degree in tax law (DEA Fiscalité) from the Université Paris II Panthéon-Assas (France), as well as a Master of Laws degree (LL.M.) in banking and finance law from the King's College London (U.K.).

He is recommended as tax lawyer in the major league tables including Legal 500, Chambers Europe and Best Lawyers.