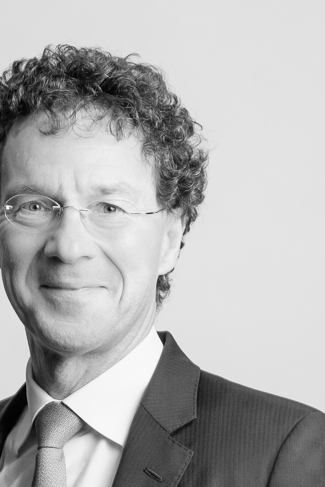 Philippe Dupont is a Founding Partner and a member of both the Bank Lending & Structured Finance and the Banking & Financial Services practices of Arendt & Medernach. He specialises in banking and finance and has considerable experience in bank regulatory matters as well as capital markets, lending, securities and structured finance transactions and litigation in finance matters.

He has been a member of the Luxembourg Bar since 1986.

He is a Conciliator and Arbitrator at the International Centre for Settlement of Investment Disputes of the International Bank for Reconstruction and Development and a former Member of the Permanent Court of Arbitration.

Philippe Dupont holds a Master's degree in law from the Université de Paris (France) and a Master of Laws (LL.M.) from the London School of Economics and Political Science (U.K.).