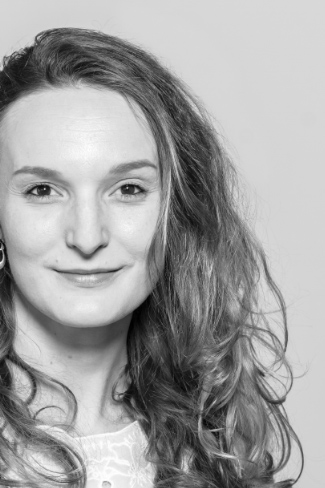 Estelle Brisson is a Senior Associate in the Banking & Financial Services practice of Arendt & Medernach.

Estelle advises banks, investment firms, payment and electronic money institutions as well as all other financial sector professionals on the full range of financial regulatory matters, and on general banking law.

She also advises clients in financial and banking law disputes before the Luxembourg courts, and more generally on dispute resolution matters and client complaints in these areas.

From 2013 to 2016, Estelle was an associate to one of Singapore's leading arbitrators, where she assisted with arbitration for international commercial disputes conducted under the leading institutional and ad-hoc arbitration rules (including ICC, SIAC, LCIA, HKIAC, JCAA, UNCITRAL and AIAC, formerly KLRCA). From 2016 to the end of 2017, Estelle worked as an arbitration associate with a global law firm in Paris.

Estelle is an active member of the Luxembourg Arbitration Association (LAA), and is in charge of its communications and promotional activities.

Estelle is a member of the Paris and Luxembourg Bars. She joined Arendt & Medernach at the end of 2017.