Arendt & Medernach’s Commercial & Insolvency team advised a committee of bondholders, in the context of the EUR 1 billion debt and equity restructuring of Naviera Armas

A committee of bondholders has been advised by Arendt & Medernach’s Commercial & Insolvency team, in the context of the EUR 1 billion debt and equity restructuring of Naviera Armas, a leading ferry operator for passenger and freight transportation services in the Canary Islands and across the Mediterranean which was unable to pay its debts as a result of the pandemic despite receiving state support.

The cross-border restructuring began with a forbearance arrangement between the Group Naviera Armas and its existing creditors.

(i) The restructuring of the debt by way of amendment and restatements of existing finance arrangements and the granting of facilities and loans in addition to the bridge facility whereby the rights of creditors have been secured by robust insolvency remote Luxembourg law financial collateral arrangements allowing creditors to enforce their rights in a flexible and straightforward way; and

(ii) a reorganisation of the assets holding within the Group Naviera Armas and the shareholding structure, implementation of new governance arrangements and introduction of a Double-LuxCo structure allowing the creditors to benefit from one of the most flexible and modern corporate frameworks in continental Europe.

This cross-border restructuring was implemented using a Spanish law homologación judicial (the so-called Spanish scheme of arrangement). The transaction was also approved by the Spanish Ministry of Industry, Commerce and Tourism in accordance with Spanish regulations.
The Arendt team was led by our Commercial & Insolvency team composed by Grégory Minne, Saniyé Tipirdamaz and Thibault Jauffrey for the finance aspects and Laurent Schummer, Fouzia Benyahia and Fabio Vittore for the corporate aspects.

The ban on transporting Russian petroleum products became applicable on 5 February 2023, together with two new categories of price cap on those products. 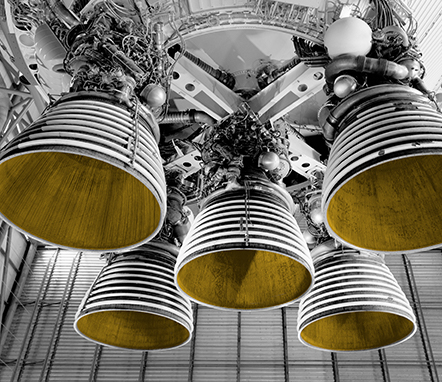