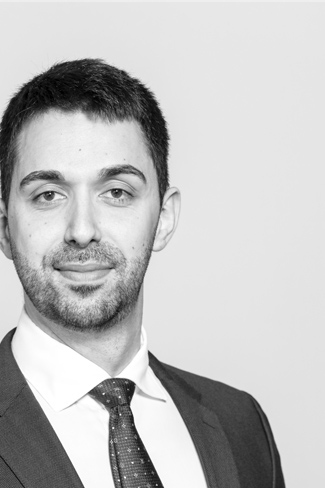 Marco Latino-Madsen is a Manager at Arendt Regulatory & Consulting SA, where he specialises in matters related to the cross-border distribution of investment funds.

His latest adventure at Arendt Regulatory & Consulting SA began in late 2019. Since then, Marco has been tasked with handling a series of large clients with worldwide distribution. Beyond general distribution matters, he specialises in cross-border registration of UCITS and AIFs all across the globe.

Marco’s multicultural and multilingual background is a distinct asset in this highly international sphere of the fund sector.