Arendt & Medernach advised the sponsors of Lakestar SPAC 1 SE in its IPO on the Frankfurt Stock Exchange.

Arendt & Medernach advised the sponsors of Lakestar SPAC 1 SE in its IPO on the Frankfurt Stock Exchange.

Lakestar SPAC 1 SE, the very first special purpose acquisition company (SPAC) to focus on an acquisition in the technology sector in Europe, has applied to have its public shares admitted to trading on the regulated market (regulierter Markt) of the Frankfurt Stock Exchange (General Standard), and to list its public warrants for trading on the open market (Freiverkehr) of the Frankfurt Stock Exchange (Börse Frankfurt Zertifikate AG). The prospectus was approved in Luxembourg on 19 February 2021 by the Commission de Surveillance du Secteur Financier (CSSF), in its capacity as competent authority under the EU Prospectus Regulation, for the purpose of admitting the public shares to trading. In addition, Lakestar SPAC 1 SE has issued sponsor shares and sponsor warrants.

It is expected that this transaction is paving the way for a Luxembourg-incorporated SPAC comeback in Europe.

The SPAC, an alternative way to invest and go public

A SPAC is an acquisition vehicle typically created by experts in a particular field (like technology, in the case of Lakestar SPAC 1 SE). Its primary objective is to acquire, by way of a business combination, an operating company or group which often is in an early IPO stage. Any such acquisition will be funded by raising capital through the SPAC in the course of its own IPO and the proceeds so raised will be kept on escrow with a view to quickly seize opportunities. Once a prospective target has been identified, the business combination must be approved by a majority of the votes cast at a general shareholders’ meeting of the SPAC and typically be consummated within a period of two years after launch. Otherwise, the SPAC will be liquidated.

The launch of the first Luxembourg SPAC after more than a decade points to attractive possibilities for Europe and Luxembourg alike. Thanks to its business-friendly environment, focus on investment and specialised supervisory authorities, Luxembourg is ideally positioned as key jurisdiction in which to set up SPACs.

Having the help of experts in fields specific to SPAC creation (such as capital markets regulation, corporate law, M&A and taxation, among others) is essential to the successful launch of a SPAC.

“The SPAC offers a new way of going public that aligns with today’s desire for efficiency and reduced time to market. Lakestar SPAC 1 SE is also a very good example illustrating the versatility of Luxembourg company law and corporate governance rules, which allow the key features of US-style special purpose acquisition companies to be precisely replicated in a Luxembourg company while maintaining full compliance with EU securities and stock exchange regulations.”

“This type of acquisition is a great opportunity for Luxembourg: right at the heart of Europe, and with ready connections to all important European stock markets as well. The accessibility of the regulator and its knowledge of the product and terms, the flexibility of Luxembourg company law in implementing market terms for a SPAC, and the uniquely international environment mean projects can be realised quickly – particularly in the fields of technology and innovation, as we have seen in the case of Lakestar SPAC 1 SE.” 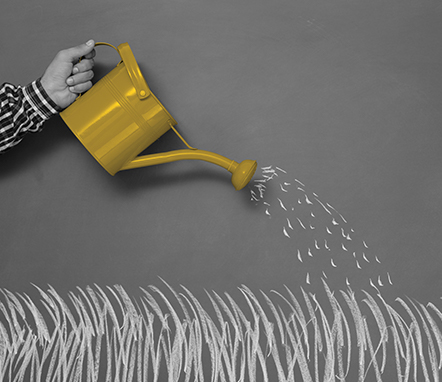 He succeeds Gregory Beltrame, who is now back in our Luxembourg office.
Read More_

Arendt advised the Acron Group in acquiring a shareholding in Wooden S.A., a firm construc...

Arendt & Medernach advised a committee of bondholders for the EUR 1 billion restructuring ...

Arendt & Medernach’s Commercial & Insolvency team advised a committee of bondholders, in the context of the EUR 1 billion debt and equity restructurin...
Read More_ 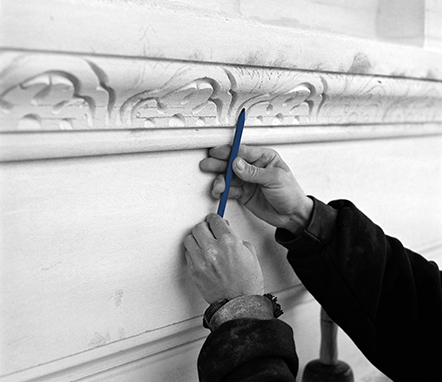 Arendt’s statement on the war in Ukraine

We strongly condemn the actions of the Russian government. Arendt stands in solidarity with the people of Ukraine and all those affected by the war.
Read More_
See More