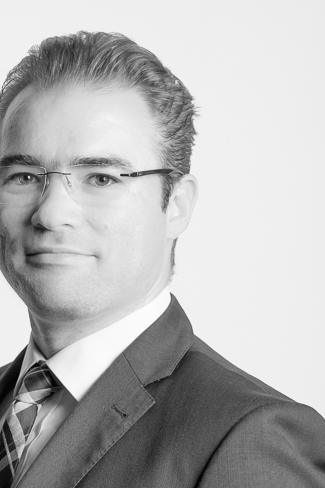 Illia Neizvestny is a Senior Associate in Private Clients and Tax Law practice of Arendt & Medernach. He specialises in the field of national and international tax law focusing on cross-border transactions as well as on unregulated and regulated investment and holding structures for institutional, commercial and private clients. He furthermore focuses on the German, Eastern European and Eurasian markets (including Russia, Kazakhstan and Ukraine amongst other countries).

Illia is a member of the Koblenz Bar (Germany) and has been admitted by the Luxembourg Bar to practice in Luxembourg under his German professional title. He is also a member of the German Lawyers’ Association, the IFA and the ULBC.

He studied in Trier and Speyer and holds the German first and second state exam in law. At the German University of Administrative Sciences in Speyer he completed the studies and obtained a certificate in European and International Business Law writing a paper on “The new Council regulation on merger control: challenges and issues of the new orientation of the competition law rules applicable to merger control at the level of the concerned undertakings and national competition authorities”.