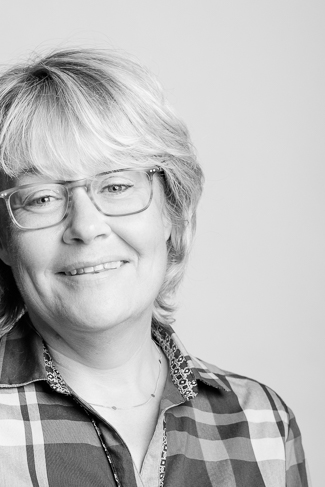 Anne Contreras-Muller is Of Counsel with Arendt & Medernach.

Of Counsel since 2011, Anne’s work with Arendt & Medernach is now dedicated exclusively to microfinance and social impact projects. She leads a team of five lawyers, advising selected domestic and international clients on the corporate and regulatory aspects of microfinance funds and social/environmental impact funds. The team’s activities also cover social enterprise and philanthropy, in particular the set-up of technical assistance programmes.

She has been a member of the Luxembourg Bar since 1998.

Anne is a board member of the European Microfinance Platform (e-MFP).Since 2021, Anne has also been President of Microlux, Luxembourg's first microfinance institution.

She is also involved in several other organisations such as European Impact Investing Luxembourg (EIIL), the European Social Enterprise Law Association (ESELA) and InFiNe.

Prior to joining the Luxembourg Bar, she worked as a lawyer at the Paris Bar from 1994 to 1997.

Anne holds a Master's degree in Law and a postgraduate degree (DEA) in International Private Law and International Commercial Law from the Université Paris I Panthéon-Sorbonne (France).