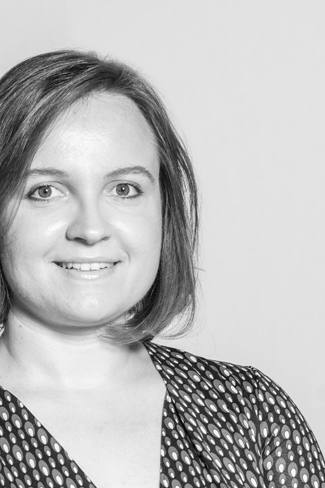 Codrina Constantinescu is a Senior Associate in the Private Equity & Real Estate practice of Arendt & Medernach.

Codrina has experience in various areas of corporate law, including the structuring and establishment of private equity and real estate funds, infrastructure funds, debt funds and secondary transactions. She is also assisting investors in negotiations with fund managers on a regular basis.

Codrina Constantinescu is a member of the Luxembourg Bar, the Bucharest Bar and the Paris Bar. She started her career in 2008 while training with the corporate departments of several international law firms in Paris. In 2009, she moved to Brussels to work for the EU Commission on a financial regulation and legal harmonisation project.