Our office in Malta 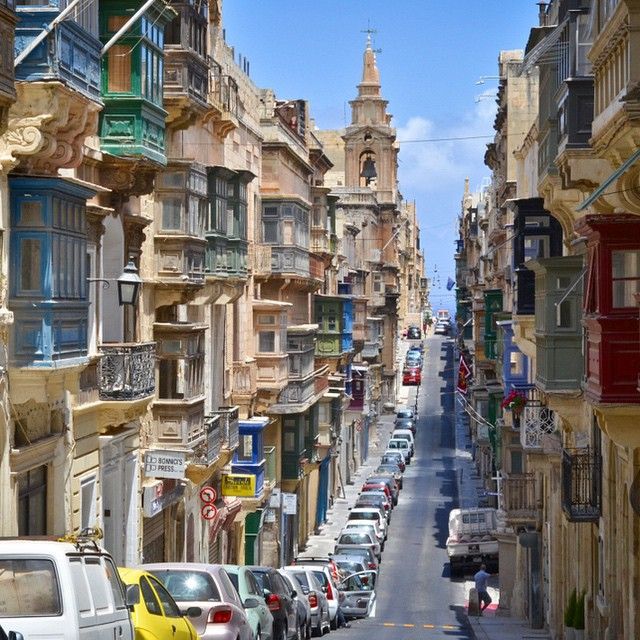 Lying at a strategic crossroads between Europe and Africa, the Maltese islands are a meeting point of cultures and languages at the heart of the Mediterranean: the ideal multicultural location for efficient international business contacts.

Malta, who joined the European Union in 2004 and comprises its smallest member state, has been one of the most exciting countries to watch and invest in. Over the past few years, the island has developed into a platform for international business, especially so in the area of financial services. This has, in turn, contributed significantly to its sound economy, which has regularly been ranked among the best in the EU.

In no small part, Malta’s rise into the ranks of Europe’s leading finance centres has been driven by the island’s reputation for stability, reliability and security which has made it an exception among other global financial centres. A robust, EU-compliant regulatory framework, diverse ecosystem and deep talent pool also helped financial services companies from around the world to find opportunities for doing business in Malta.

Behind Malta’s ascent is a combination of sound policymaking and a pro-business environment, and its development has largely been attributed to its focus on knowledge and value-added industries. Malta boasts a thriving tourism industry, is home to a large maritime service cluster and supports a host of other sectors including ICT, advanced manufacturing and life sciences. Malta has also become a major shipping hub with its position on the major East-West shipping lanes granting easy access to both Eastern and Western Mediterranean ports.

Want to reach our headquarter? 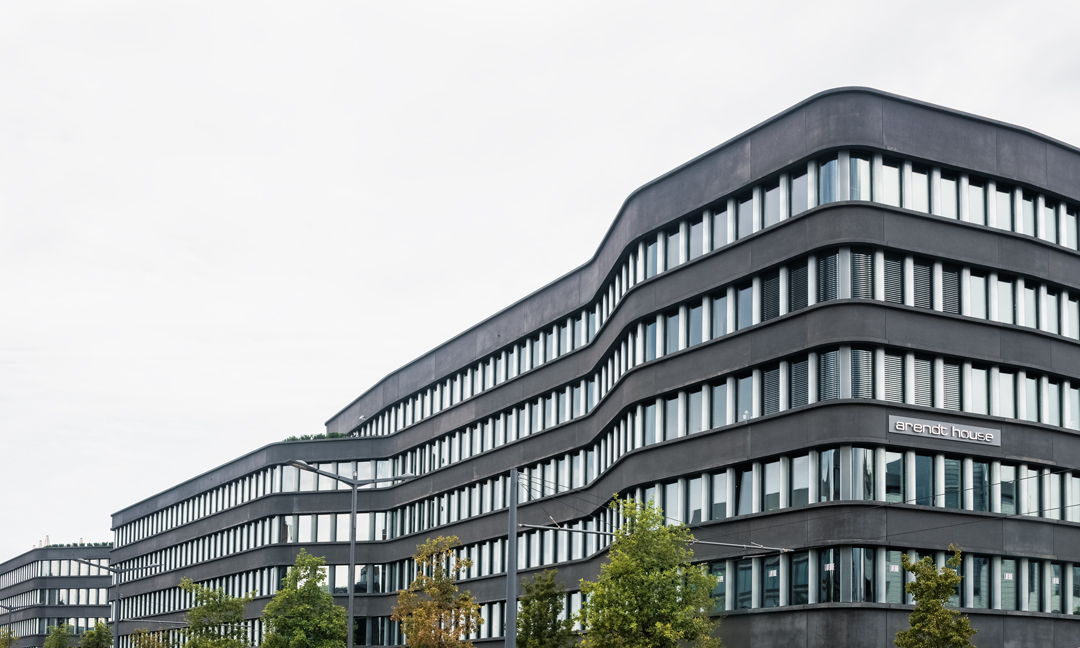